Multiple automotive brands are having to adapt to the situation in Russia and their employees are at the heart of the concern. General Motors, Stellantis, and Continental are shifting the way they do business in Russia beyond what they had already done weeks ago.

In late February, General Motors suspended production as well as vehicle imports in Russia. Since then, GM has sold its manufacturing plants but still has a commercial office and 66 employees in Moscow. Now, the majority of those workers are going to be laid off.

A few employees will remain to maintain the office according to a report from the Detroit Free Press. Despite that small skeleton crew, General Motors plans to continue the suspension of business in Russia for the time being.

Read Also: Audi Halts Production Of Various Models Until April Due To War In Ukraine 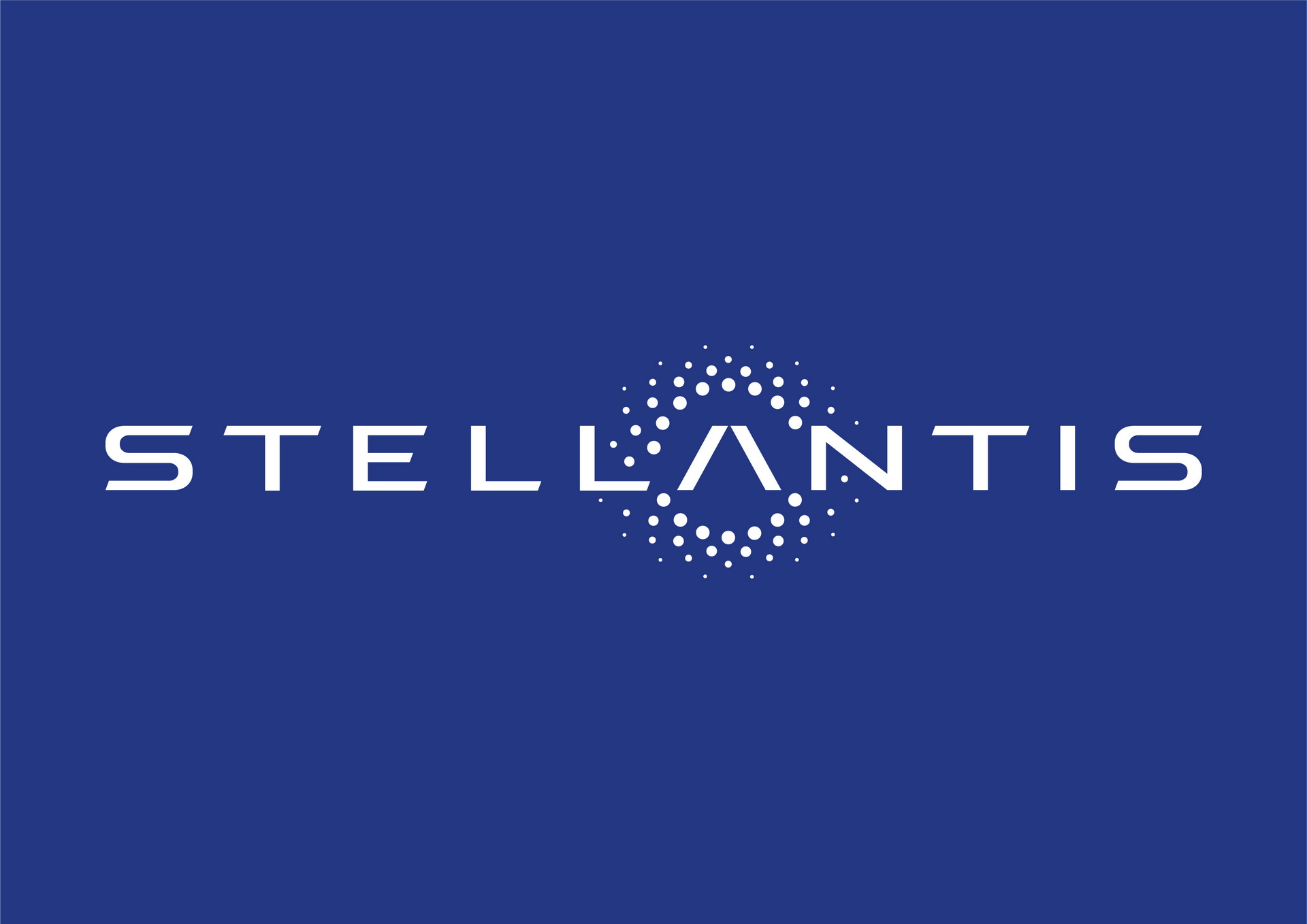 Stellantis initially held out on full-on suspension of operations but has decided to take that move now. “Given the rapid daily increase in cross sanctions and logistical difficulties, Stellantis has suspended its manufacturing operations in Kaluga to ensure full compliance with all cross sanctions and to protect its employees,” spokeswoman Shawn Morgan said in a statement.

On the other side of the coin, Continental has resumed production at its Kaluga, Russia plant out of concerns for its workforce. A statement from the tire manufacturer to the Automotive News said “Our employees and managers in Russia face severe criminal consequences should we refrain from serving local demand,”

That same concern may very well have caused the delay in action on the part of Stellantis and could’ve also played a role in General Motors’ choice to go ahead and lay off the vast majority of its staff in Moscow. Brands across the automotive industry are surely considering the full impact of the way they manage business interests in Russia.

Now we wait to see the long-term impact of the war in Ukraine on the automotive sector. Brands from across the entire planet have been affected and production lines have been slowed or stopped altogether. It’s just the latest in a slew of major production issues that have affected the industry. 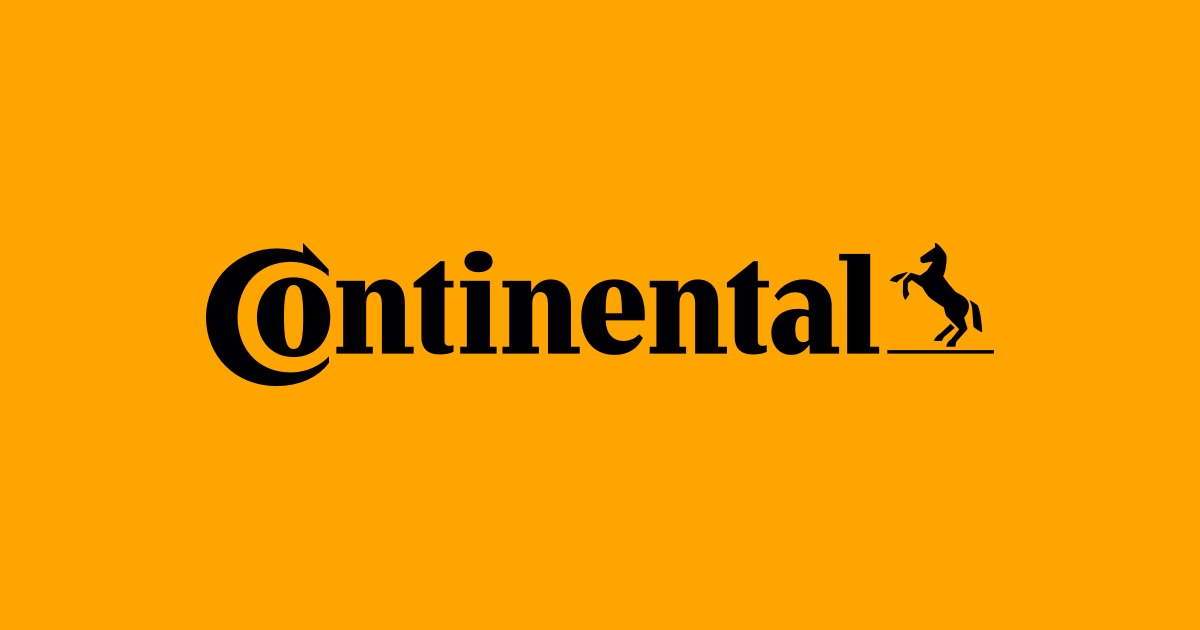