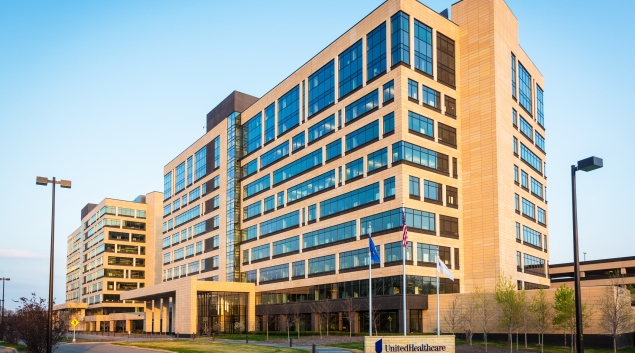 UnitedHealth Group intends to sell the claims editing business of Change Healthcare once it acquires Change, according to an April 22 filing with the Securities and Exchange Commission.

UnitedHealth Group has entered into an equity purchase agreement to sell the claims editing business, ClaimsXten, of Change Healthcare to an affiliate of investment funds of TPG Capital for a base purchase price of $2.2 billion, according to the SEC filing.

Consummation of the transaction is contingent on a number of conditions, including the completion of the previously announced merger to acquire Change, UnitedHealth Group said.

The acquisition of Change is by no means certain, with the divestiture of the claims editing business seen as a potential move to help clear the deal.

The Department of Justice, which blocked the merger in February, said the resulting monopoly of data consolidation would give the nation’s largest insurer, UnitedHealthcare, access to a vast amount of its rival’s competitively sensitive information.

UnitedHealth Group has said it would fight the DOJ challenge.

Judge Carl Nichols will preside over a bench trial starting on Monday, August 1 in federal court in the District of Columbia, according to court records. The trial is scheduled to last 12 days and conclude on Tuesday, August 16. The plaintiffs will have seven days to present their case (including rebuttal) and defendants UnitedHealth and Change will have five days.

The American Hospital Association has also raised concerns. AHA General Counsel Melinda Hatton has said that it is Change that constrains UnitedHealth’s largest subsidiary, Optum, from being able to prejudice payment accuracy in favor of its own financial outcomes by means of increased patient payment denials and coverage restrictions.

Change believes that its merger with UnitedHealth Group would advance its ability to create products and services that improve the delivery of healthcare and reduce the high costs and inefficiencies of the health system, which it would share broadly with patients, providers and payers, according to the SEC filing.

Optum announced in January 2021 that it would acquire Change for $13 billion with the aim of simplifying core clinical, administrative and payment processes.

Change would join OptumInsight to provide software, data analytics and technology-enabled services, as well as revenue cycle management and other offerings.

How Often Should I Stretch to Increase Flexibility and Relieve Pain?